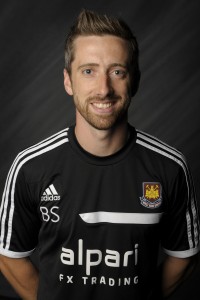 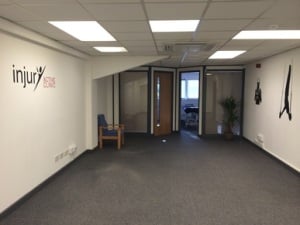 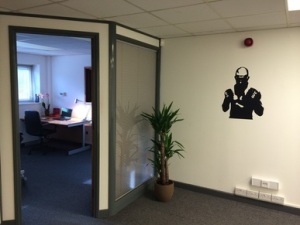 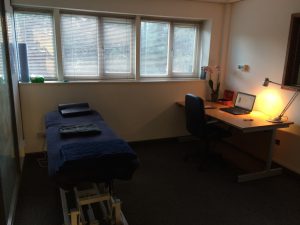 Barry is a Graduate Sports Therapist with extensive experience in professional football bringing with him a combined movement and hands-on approach to injury, rehabilitation and performance enhancement. Having previously received a BSc (Hons) Sports Science from St Mary’s University, Twickenham, he studied for a BSc (Hons) Sports Therapy and so began his interest in sports injuries, movement and performance enhancement. His education didn’t stop there! He continued with a Post Graduate Diploma in Sports and Remedial Massage from NLSSM, where he became a tutor, and recently completed an MSc Sports and Exercise Rehabilitation.

Having worked privately with his BFitter Sports Injury and Performance Clinic he has vast experience with office workers and gym go-ers to recreational athletes and professional performers.

Barry has previously been First Team Sports Therapist within West Ham United’s successful contemporary medical team, working with International players on a day-to-day basis and has also worked as First Team Sports Therapist for Watford Football Club in the Championship. Barry has also worked within International rugby and football with Fiji RFU and Australia Womens RFU team during the 2010 World Cup and most recently with Jamaica for their 2014 summer matches.

Whether you are injured and need of rehabilitating or are looking for ways to improve your performance Barry can help. A large part of Barry’s work is movement correction which consists of analysing the way you move, what you’re using and what you’re not. By addressing these findings he can help make a more efficient you, leading to more efficient movement, better performance and avoiding injury.

Barry will be heading up the clinic in bishops stortford at Lift Off Crossfit. To book in with Barry, please contact us via info@injuryactive.com

If you’ve ever started the New Year with a resolution of weight loss, you might find the below scenario very familiar. You have the best of intentions. You start the year well. Lots of fruit and veg, hours of meal prep on a Sunday, booked in your gym classes and maybe even signed up for […]

Our assessments are built around diving as deeply

Shoulder and neck pain is common when sitting at y

3 quick drills you can perform at home if you’re

When our lower back is in pain, we often find that